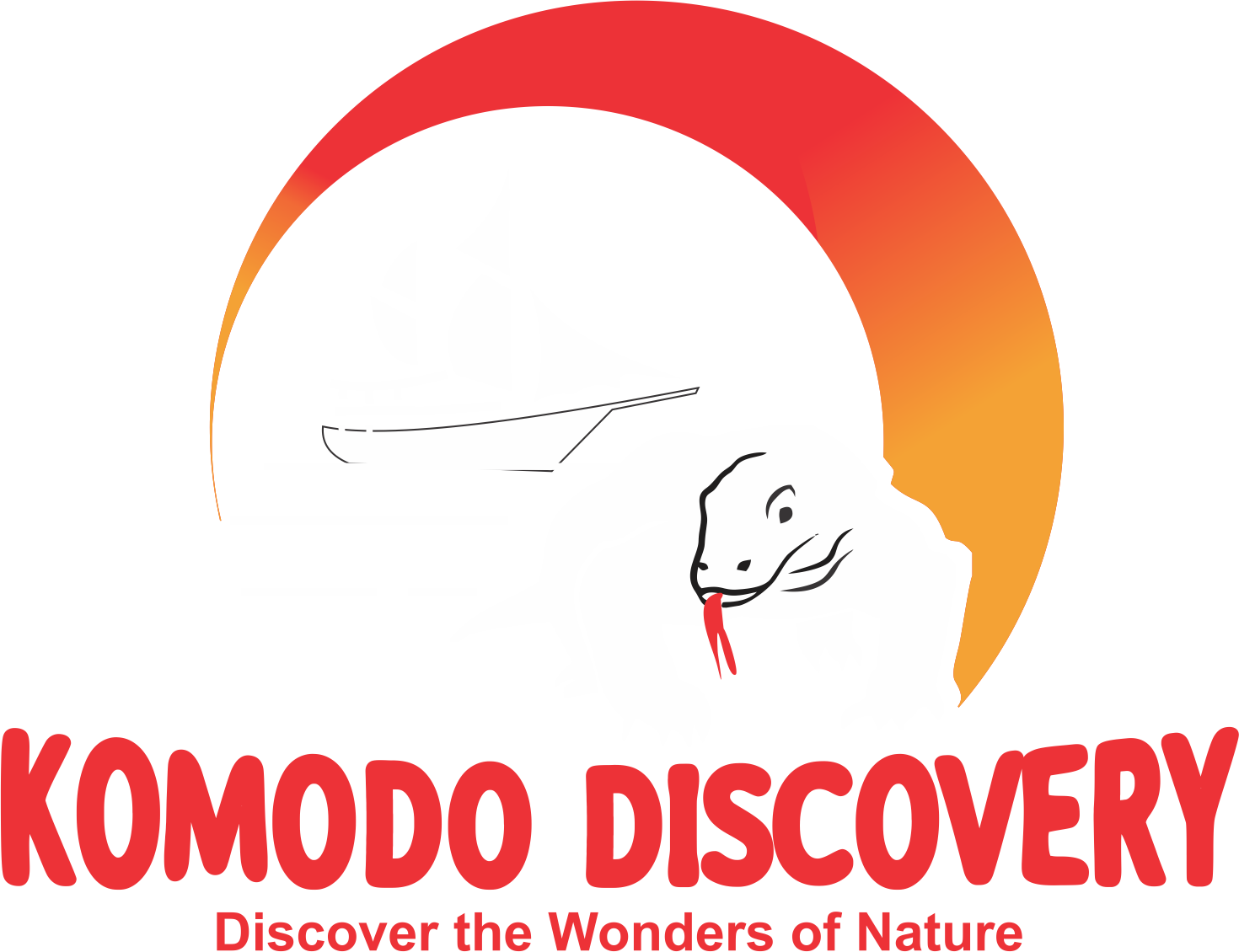 This Dance performance is now easy to arrange since the visitor to Komodo island getting more and more. most of visitors are staying in Labuan Bajo before or after exploring Komodo national Park. Labuan Bajo is the launching point to komodo island to see the dragons. Many hotels are in Labuan bajo, therefore we need to know the attractive things to do for visitors during stay in Labuan Bajo. Caci Dance performance is a good option to discover and we can do it in cecer village around 1 hour from Labuan bajo. 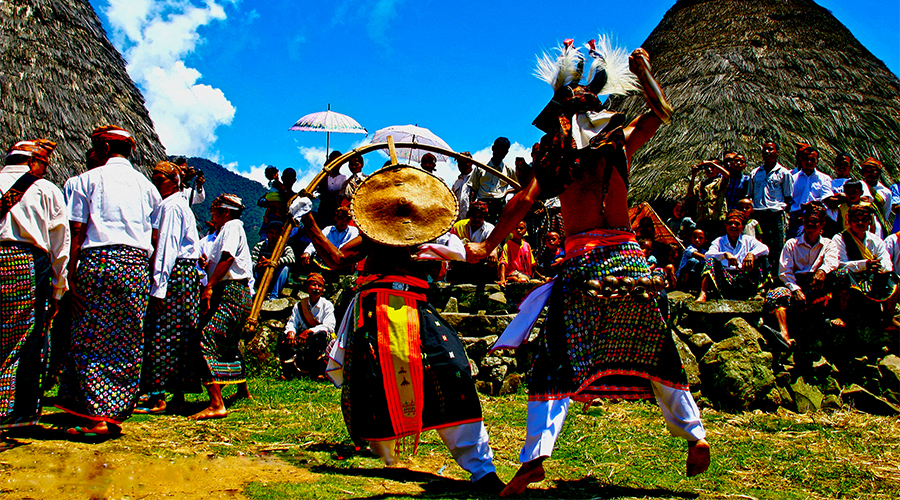 Caci is a form of fighting with a whip or stick. It appears to be indigenous to Flores in East Nusa Tenggara. Caci is mainly performed by Manggarai people distributed within the greater Manggarai cultural area of western parts of Flores island, which today consists of three regencies; West, Central, and East, and also the neighboring Ngada Regency. Caci performance is most prevalent in Manggarai Regency, especially in the town of Ruteng, where this ritual whip fight has become a major element of its people’s cultural identity. Originated as a part of harvest ritual, this whip dueling spectacle has grown to become an attraction for foreign as well as domestic visitors.

The term caci is said to derive from the Manggarai words ca meaning one and ci meaning test, indicating a one-on-one test between the fighters. According to local folklore, caci during festivals began with two brothers who owned a buffalo. When the younger brother fell into a deep hole, the older brother had to slaughter the buffalo to get its skin to help his sibling escape from the hole. The community celebrated this act of love with a festival in which caci matches were held.

Caci fighter wearing horned helmet, songket sarong with bells, and holding a rattan whip and shield. Competitors are bare-chested and wear pants covered by an embroidered woven sarung songke (songket sarong). Their lower backs and ankles are adorned with small jingling bells, which makes a peculiar sound during moving and fighting. The upper body are intentionally remain uncovered in order to be exposed to the whips’ lashes. The masked helmets are made of buffalo hide wrapped in colourful cloths with horn-like headgear, along with head-cloths worn over the face. 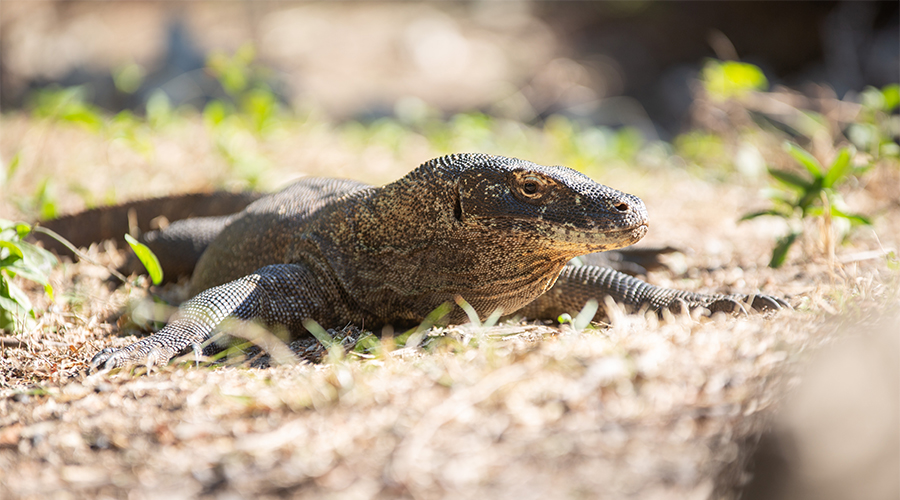 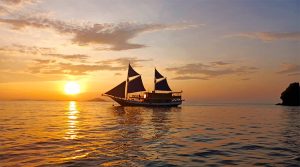 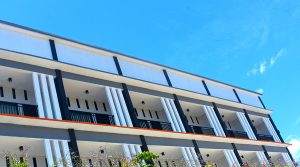 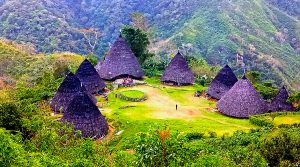